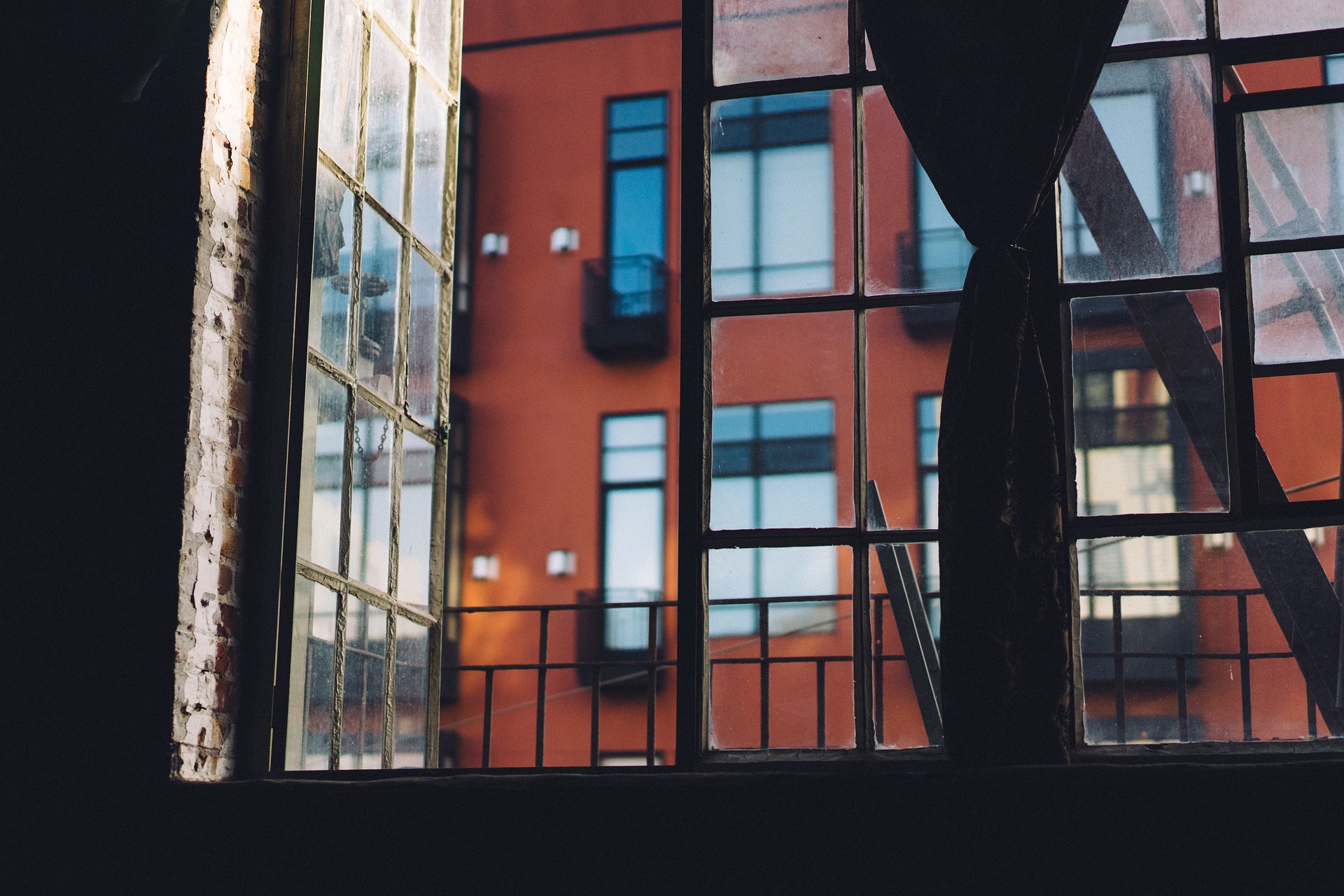 At the start of the pandemic, the Centers for Disease Control and Prevention (CDC) issued a moratorium on residential evictions to help prevent the spread of COVID-19.

The idea was to keep tenants who were unable to pay rent payments in their homes and out of crowded settings such as homeless shelters in order to help contain the spread of the virus.

Although this moratorium has since been extended four times, the latest and final extension will last only until the end of July 2021, with the distribution of rental assistance money set to continue.

And while approximately 7 million Americans are still behind on their rent payments, rent payment collection rates rose back up to 95.6% in June, according to the National Multifamily Housing Council (NMHC).

However, for some landlords, the eviction moratorium has had a devastating impact.

In our recent webinar “The Lifting of the Eviction Moratorium and the Effects on the Market,” we spoke to three real estate industry experts to get their opinions on how the eviction moratorium has affected property owners and investors, and will continue to affect them as it’s lifted.

So without further ado, let’s get stuck into a summary of what we discussed!

How did the Eviction Moratorium Impact the Lending Market?

According to Geraci LLP partner Nema Daghbandan, when the moratorium was first issued, it initially sent shockwaves throughout the real estate market.

There was lots of initial fear among real estate lenders, who worried they would suffer negative consequences due to the moratorium, such as an increase in defaulted loans if borrowers were unable to pay their mortgages.

What happened, however, was a change in underwriting criteria, in order to assess tenants’ capacity and willingness to pay back their loans.

Lenders began to ask for larger cash reserves on new loans and time has shown us that the effects on the residential lending market from the moratorium haven’t actually turned out to be too significant.

How has the Eviction Moratorium Impacted Landlords?

When the eviction moratorium was first introduced, many landlords questioned why the mandate had been implemented by a public health agency as opposed to a housing agency.

Indeed, our panelist Marc A. Hershberg, CEO and Managing Partner of Topaz Capital, pointed out that the terms of the original bill — which was set to last until December 31, 2020 — were defined very loosely by the government, which gave many tenants a loophole to avoid paying rent.

For this reason, the moratorium has impacted the workload of landlords across the country. According to Hershberg, they are now working two to three times harder than they were before the pandemic, but without a pay raise. This is because there is not enough financial growth in the industry currently to increase their salaries.

In turn, this has prompted much lateral movement and talent redistribution within the industry, as managers have shuffled around, creating employee shortages in some instances.

Learn more by watching the webinar below:

One of our expert panelists, Joseph L. Jemal, a principal at ICER investment and property management company based in New York, spoke about how the eviction moratorium affected his owner-operator business in particular.

As Jemal pointed out, the implementation of the eviction moratorium was largely dependent on how each local government handled the bill. In New York, for example, he pointed out that it was handled very differently than other states in the rest of the country.

Initially, the general consensus regarding the moratorium was that it was justified in the context of the pandemic and the nationwide lockdown that was taking place at the time. At the time, New York City was, after all, the national epicenter of the pandemic.

However, despite early-stage sympathy, he quickly went on to describe how the moratorium no longer seemed relevant as soon as parts of the city began to open up again.

This, Jemal said, left his business in an almost impossible position. On a practical side, it meant they couldn’t evict tenants or collect rent, but on a sentimental level, it sent a confusing message to both landlords and tenants.

As far as tenants were aware, owner-operators like ICER were on their side, but when it came to landlords, the bill seemed to transmit a message that the business didn’t care about them at all.

In turn, this posed significant challenges for the company, whose cash flow levels are yet to return to pre-Covid levels because of the dip in rents in New York, caused by the mass exodus from the city during the pandemic.

Jemal also expressed concern about the challenges the eviction moratorium will pose for the future because when it is lifted, he predicts that the business will have to take many tenants to court, which will take another six to twelve months of his team’s time and resources.

As a result, his company is now looking to invest in warmer, friendlier climates outside of New York, which brings us to our next point.

How Have Different States Treated the Eviction Moratorium Differently?

Local and state governments have both played a big role in how the eviction moratorium has rolled out from state to state.

According to Hershberg, there were “notable” differences between the ways that conservative-leaning states such as Florida and Texas handled the moratorium, as opposed to liberal-leaning ones.

In both Florida and Texas, for example, because their pandemic lockdowns were never quite as strict as in other areas of the country, economies remained partially open as people continued to go out and spend money.

At first, other resources such as payment plans were set up instead of the eviction moratorium. And after a few months, fewer tenants started to claim they needed to use the moratorium altogether.

And for those non-paying tenants who were saved from eviction due to the moratorium, landlords started offering incentives for those tenants to leave.

WE LEND OFFERS A RANGE OF PROGRAMS TO SUIT EVERY TYPE OF RESIDENTIAL REAL ESTATE INVESTOR.

According to a Multi-Housing News poll, the biggest impacts of the federal eviction moratorium will be as follows:

In Hershberg’s eyes, new state protections for tenants post-eviction moratorium are likely. These, he believes, will come in the form of rental assistance programs, similar to what is already happening in Houston, Texas.

However, he questions whether rental assistance programs will continue to be necessary in the face of increasing dependence on this financial aid from the state.

The bigger issue, our panelists believe, is a lack of affordable rental housing in the U.S., especially in states such as Florida where rent growth is outpacing wages.
Going forward, here at We Lend LLC, we believe that creating incentives for developers to build affordable housing is key to recovery in a post-Covid market.

How to Legally Wholesale Real Estate in Florida

3 Key Trends in the Multifamily Market To Watch in 2022

What to Know When Buying a House With Tenants

Real Estate Short Sales Explained: What You Need to Know

The Ultimate Guide to Flipping Houses in California